Thank you to everyone who attended Inspiration Live on November 5th with headliner Scott Helman! Your support of this event allows us to continue to provide funding to local children and youth for recreational, lifeskill and mental health support through our Free to Grow Program!

As a four-time JUNO Award nominee, Scott Helman has dominated the Canadian music scene since the release of his platinum-certified debut single “Bungalow,” winning Spotify Canada’s Emerge program, collaborating with Alessia Cara and Hunter Hayes, as well as performing around the world with the likes of Tegan and Sara, Shawn Mendes, Vance Joy, Walk Off The Earth, and most recently, Dean Lewis. The radio smash “Everything Sucks,” followed his 2018 EP, Hang Ups, as well as hit singles “Ripple Effect” and the platinum-certified “PDA.” Scott tackles climate change in his latest release, “EVERGREEN.” Scott called upon his fans to share their own thoughts on the issue, which were incorporated into the official video, a mural he painted in Toronto, and in a document he plans to share with government officials.

About our Opening act:

MIKALYN is our Stage Wars winner for this year's Inspiration! She will be the opening act to the concert and will have a chance to perform on Magic 106.1. Mikalyn is a unique artist, old soul and world weary and yet so young and fresh. She comes at every song with a deep sense of herself as an artist with an alternative view of what is cool and classic in the same breath. Her haunting voice and melodies and harmonies are instinctive and Mikalyn operates at a speed and capacity at a level much beyond her young age.  Mikalyn combines this natural ability with relentless learning and is constantly seeking to collaborate and study from the best.

Already a seasoned performer, she spends weekend jamming at open mics accompanying herself on the keys doing originals and covers ranging from Radiohead  to Cohen. In 2017 Mikalyn released 16 original songs that have garnered critical acclaim in songwriting contests around the world and have been played to audiences around the world in Indie stations.

A big thank you to our 2020 event sponsors! This event would not be possible without your on-going support! 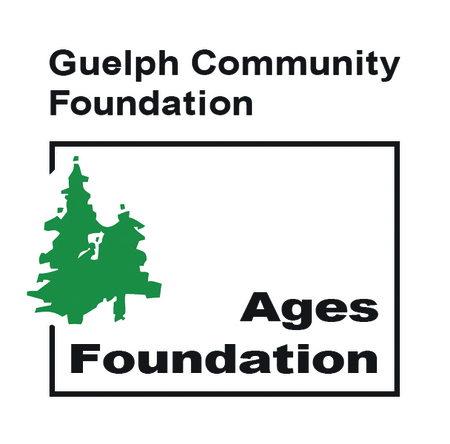 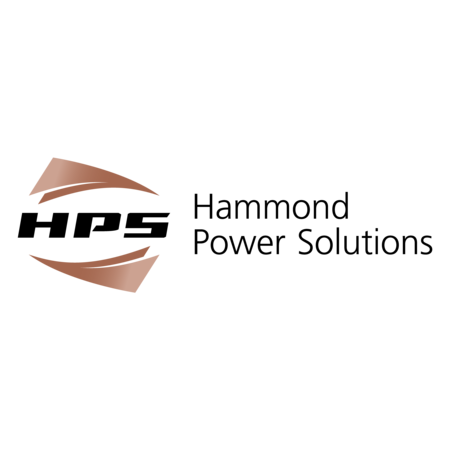 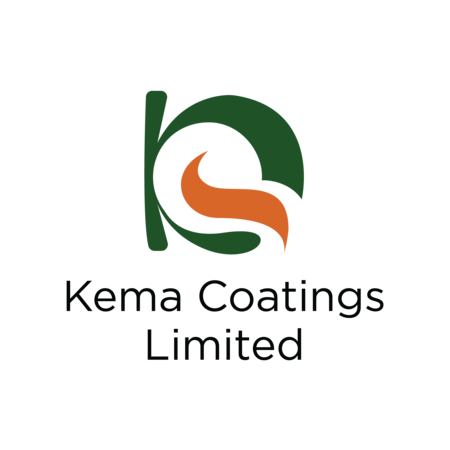 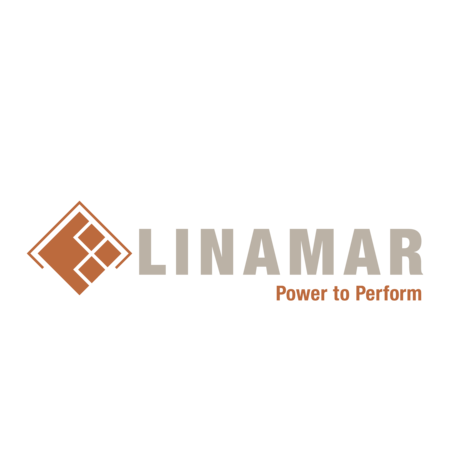 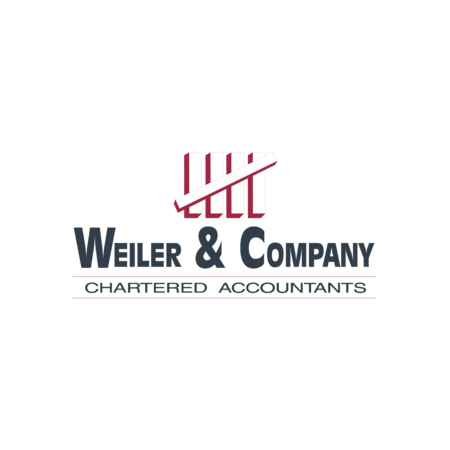 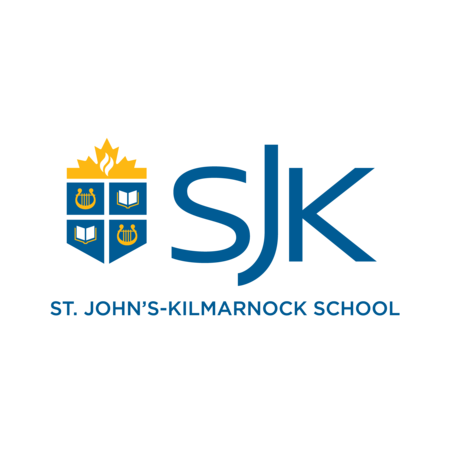