We Are Honouring Some of Guelph’s Finest

The Children’s Foundation relies heavily on the strength and support of its community: “We’ve had tremendous growth in our programs over the last several years,” says Glenna Banda, Executive Director of the Children’s Foundation. “As we grow and are able to reach more children and families in need, we find even more families turning to us. We literally could not continue to have this impact without the dedication and support of our donors, volunteers and community members.”

The annual Around the World Gala features three recognition awards to thank and honour individuals who have made a particular contribution supporting the work of the Children’s Foundation, empowering children and youth to reach their full potential.

Nellie and Lennie Diakiw organize the annual Diakiw Invitation Golf Tournament in support of the Children’s Foundation Adopt-A-Family Program. The event brings friends together for a fun day of golf and over the past six years, the tournament has raised more than $40,000 for Adopt-A-Family, making the wishes of more than 200 local kids come true. Adopt-A-Family holds a special place in the Diakiws’ hearts: they strongly believe in the spirit of the season and want to help bring joy to those that need it. 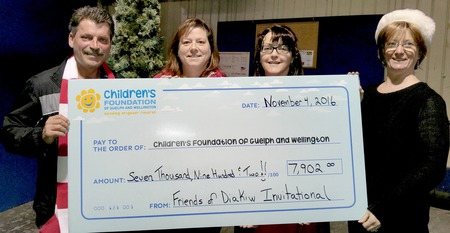 Sponsor of the Year – Cargill

Cargill is a strong supporter of many of the Children’s Foundation programs: they have been a consistent supporter of Food & Friends, helping provide healthy nutrition to hungry kids through student nutrition programs; their employees loyally support Adopt-A-Family; and two years ago, Cargill established the $2,500 Cargill Scholarship to support youth entering trades or agriculture.

Through Cargill Cares, an employee committee dedicated to making a difference in local lives, Cargill has had an incredible impact. “What we really want to do is to give back to the community,” says Craig Thomson, a Cargill Cares committee member. 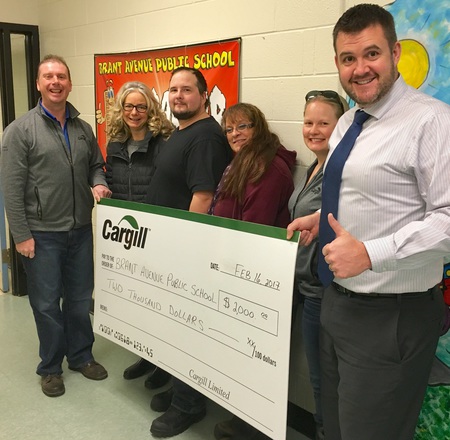 This year, the Volunteer of the Year Award is renamed to honour beloved longtime volunteer, Mary Carlin. Mary was instrumental in the establishment of the Children’s Foundation Adopt-A-Family Program and in many of its milestones since. Mary was a dedicated volunteer and an Honourary Member of the Board of Directors. Thousands of children have been touched by Mary’s caring heart and volunteerism. The Children’s Foundation is honoured to rename the award in thanks and recognition. 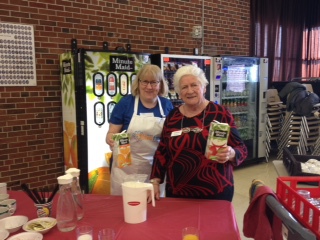 Michael Douglas is the definition of dedication. Michael first volunteered with the Children’s Foundation at Trees for Tots 2015 and was quickly drawn in and decided to become more involved. He says volunteering is a highlight in his life, “Each time I see a child, youth or family benefitting, I am filled with a sense of pride and satisfaction.” With Trees for Tots 2016, Michael became a tour de force, putting in countless hours to help prepare for the annual Christmas tree pick-up. An exemplary volunteer, Michael is also a strong advocate for the Foundation, finding new relationships among community members. 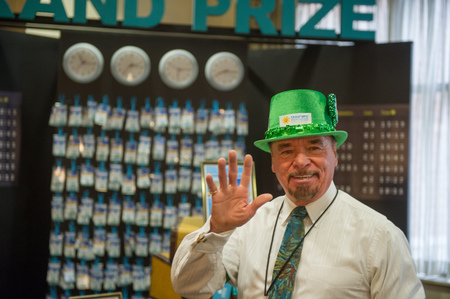 Thank you to these and other supporters who have remained committed to empowering local children.