The History of the Children's Foundation

Family & Children’s Services of Guelph and Wellington County (F&CS) launched the Children’s Fund Campaign to raise funds for programs that helped create a healthy childhood for children they worked with. Two funds helped achieve this. The Stephen Promoli Memorial Fund, which was established in 1976 as a memorial to Stephen Promoli who lost his life in a canoeing accident in Northern Alberta, and The Children’s Fund. Both funds supported recreation, enrichment and education for children and youth who were referred by F&CS staff, Guelph Police Services and the school boards. 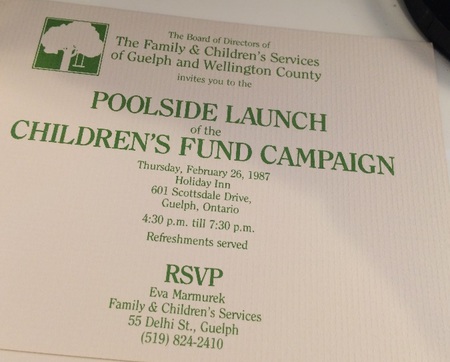 When it became apparent that there were families that were in very difficult situations and that the Holiday Season was one that was particularly challenging, a small and passionate group of F&CS volunteers started the Adopt-A-Family Program in 1988.

The Children’s Foundation of Guelph and Wellington (CFGW) became incorporated. Founding Board Members were Don Drone, Jeff Watson, Paul Truex and Barbara Brownell. The charitable objects at that time were to provide scholarships for post-secondary education and to provide financial support for school trips and recreational activities for disadvantaged or impoverished children. The CFGW began overseeing both the fundraising and distribution of funds for the Stephen Promoli Memorial Fund and the Children’s Fund.

The original Children’s Foundation of Guelph and Wellington logo was created. For many years, the kite was a memorable symbol of our organization. That year $63,104 was raised and 292 children and youth and 14 schools benefited by funding for camp, recreation, scholarships and school programs.

The Children’s Foundation Board of Directors undertook the development of a restructuring plan. The purpose was to provide more clarity to the roles on the board, to update the by-laws and other policies and to ensure the organization was as effective as possible.

The Children’s Foundation assumed responsibility for the Adopt-A-Family Program. The goals at this time of transition were to increase awareness and support for this program across the community. This year 504 children were assisted (247 families by 146 donors).  This was also the first year that the program branched out into the community and accepted referrals from organizations outside of F&CS, with 37 additional children/22 additional families receiving assistance from these other agency referrals. Adopt-A-Family currently receives referrals from over 30 referring agencies.

The Promoli Family Scholarship was established to jointly honour the memory of Stephen and Frederic Promoli. The scholarship was awarded to youth in care of F&CS going on to post-secondary education.

A Trillium Grant allowed an operational review of current practices to happen. Recommendations led to the hiring of the first Executive Director, on a part-time basis, and many operational efficiencies including the development of policies and the use of a donor database. This was all made possible by two part-time staff and dedicated Board of Directors.

The first annual Around the World Gala was held at the River Run Centre in Guelph. The theme was A Night in Tuscany and the event raised just over $10,000. The first event chair was Donna Stewart. Since that time themes have included Une Soire a Paris, Swept Away to the Tropics and Red Lantern Festival. Many sponsors, attendees and committee members have helped the event continue to be a fun and successful fundraiser. The most recent Around the World Gala raised over $200,000. 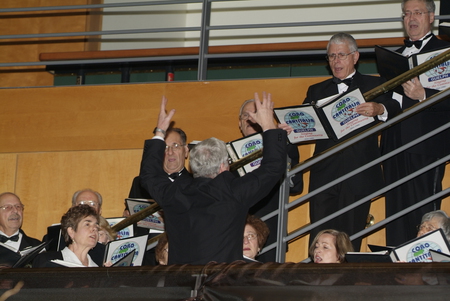 The Marketing Committee began a process of updating our branding and communications. This included the launch of a new logo and the use of the tagline “Every child deserves a bright future”. This year, over $500,000 of funding was distributed to our community to help provide these brighter futures.

A collaborative group of community organizations came together to better serve the rising number of families needing financial assistance for recreation and the gap for financial assistance created when the Kids Can Play organization ceased to exist. This led to the establishment of the Children’s Foundation Grants Program. The aim of the new program was to create a one-stop, easily accessible funding model that was transparent and equitable for families across Guelph and Wellington. This also marked the first time that families could apply to the program directly. From 2008 to 2009, the number of children assisted rose from 250 to 592.

The Children’s Foundation moved to a new office location on Waterloo Avenue.

In 2009, Food and Friends transitioned from being hosted by Wellington-Dufferin-Guelph Public Health to a program of the CFGW. With the rising needs of the program, the Children’s Foundation took the lead on building funding support for the program including the launch of the Live Free Campaign in 2009. At this time 65 student nutrition programs were in operation across Wellington, Dufferin and Guelph.

The CFGW eNewsletter launched in September of 2009. The Beacon has been sharing positive success stories made possible by our donors ever since. 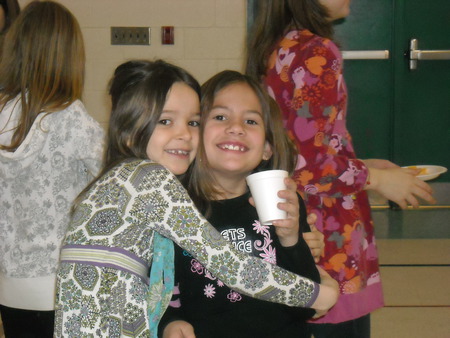 The first full-time Executive Director was hired and the entire CFGW team grew in 2010 thanks to two grants, a Trillium Foundation and Healthy Communities Fund Grant which were focused on better supporting and expanding the reach of the Food & Friends and Grants Program. By the end of 2010 our staff consisted of 4 full-time and 2 part-time staff.

With a focus on sustainability and thanks to the generosity of the Mactaggart Team and the Macquarie Foundation, we established The Children’s Foundation Reserve Fund. The use of this fund is governed by the Board of Directors and focuses on supporting our community during periods of economic challenges.

As the needs of the community continued to grow, so too did the reach of the CFGW. We wanted to ensure that we were positioned to meet the needs of our community and that our brand represented a professional feel. This led us to the development of our bright and sunny current logo and new tagline “Building Brighter Futures”.

Our operating budget surpassed 2 million with over 80% of that supporting children in need – 1,567 activities were funded through Free to Play, 2,053 children were assisted by Adopt-A-Family, 18 scholarships were provided and 102 Food & Friends programs were in operation. This was made possible by many generous donors, over 1,500 volunteers and a staff team of eight.

We celebrate 25 great years! Many stories of compassion, dedication, triumph and brighter futures have filled these 25 years. We are incredibly grateful to our founding members, volunteers, supporters and all who have rallied together to provide this incredible support system for families in Guelph and Wellington. Thank you. 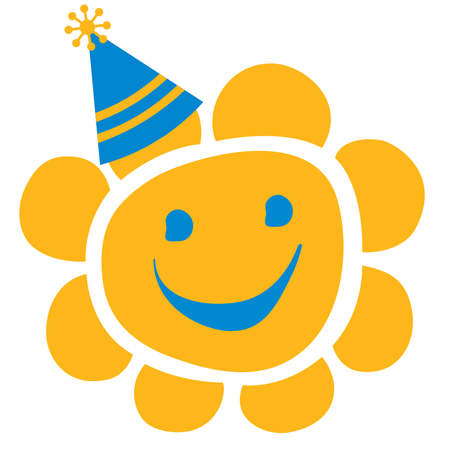 After a year of surveying our community and working with our partners, donors, families, staff and Board, the Children's Foundation launches a new three-year strategic plan entitled "Breaking Cycles & Creating Hope", aimed to build hope for lifelong change and break the cycle of poverty. Click here to read more about the 2018-2020 Plan. 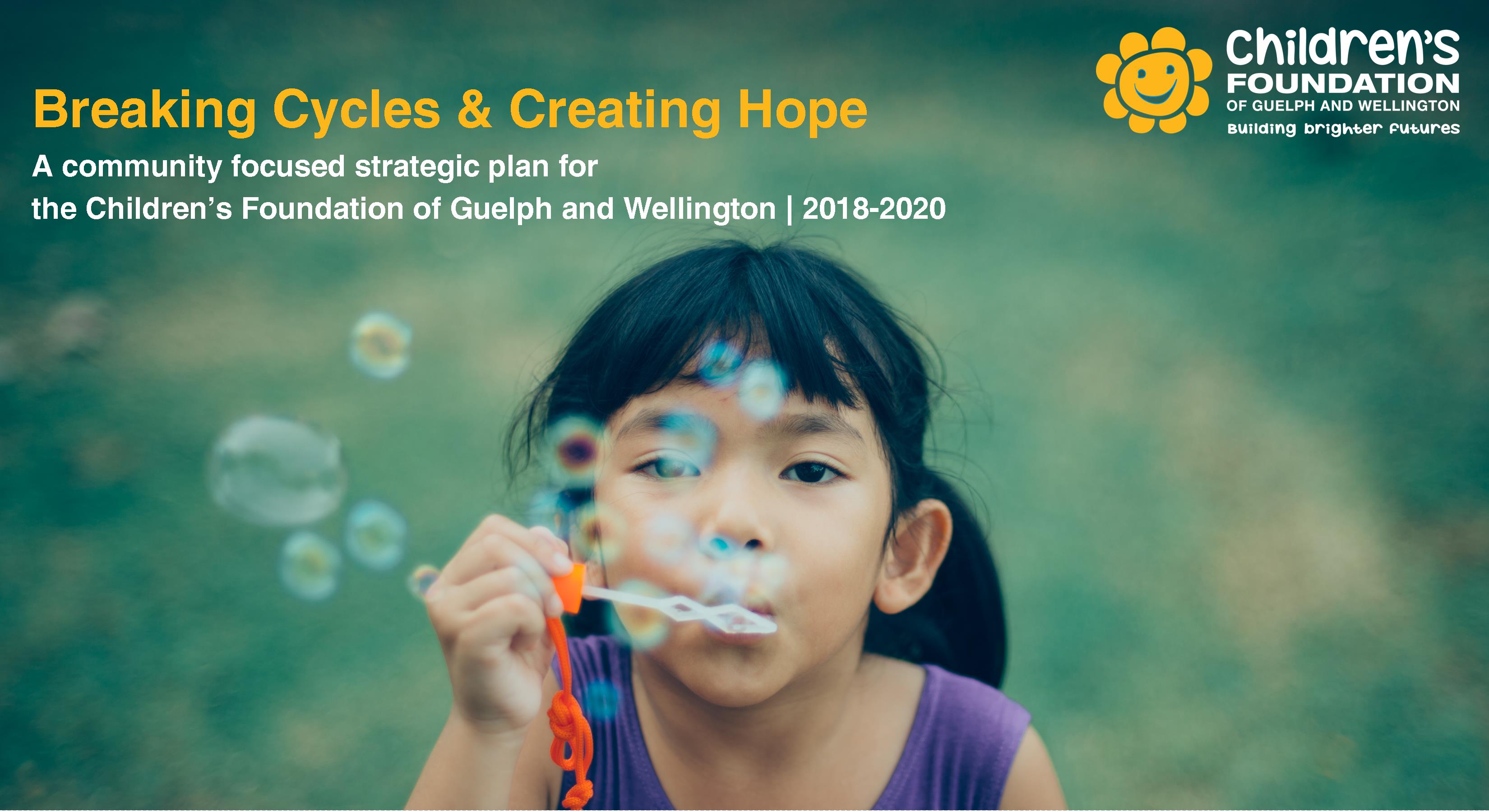 The Children's Foundation welcomes it's new leader, CEO Emma Rogers. The Foundation is poised for growth in 2020 and beyond, in order to provide every child and youth with opportunities to participate, learn and grow to reach their full potential. 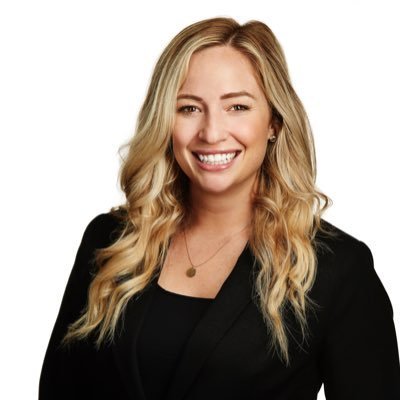