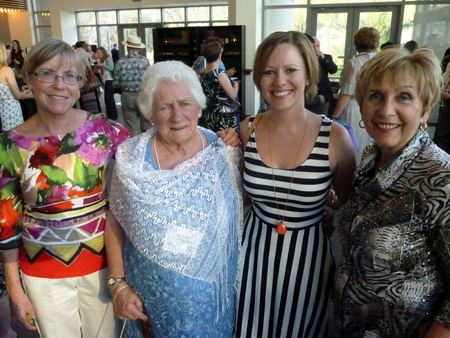 Yesterday we said goodbye to a truly unique and special friend, Mary Carlin.

Mary began volunteering with Family & Children’s Services (F&CS) in 1988 as a parent aid where she worked with parents, primarily single mothers, to help with their children. Her non-judgmental and kind one-on-one approach helped her connect with and help many at-risk families and children. While volunteering with F&CS it became apparent that there were families in very difficult situations and the Holiday Season was particularly challenging. In response to this need, Mary, along with two other Volunteers, started the Adopt-A-Family Program.  In 2002, the program expanded to assist families from various agencies and now assists close over 1,100 families a year. 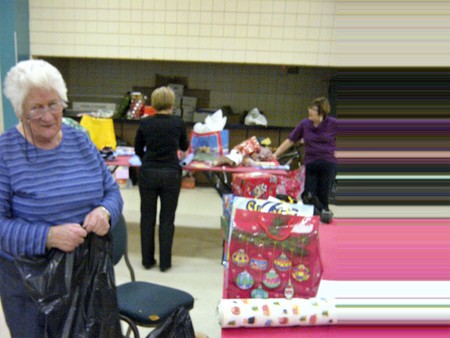 When F&CS established the Children’s Foundation in 1991 Mary was one of the founding Board members. As a founding and ongoing member, Mary mentored many board members who followed in her footsteps. When the Children’s Foundation became an independent organization, separate from F&CS in 2000, she remained on our Board of Directors and helped contribute to the Board restructuring and strategic planning, and at the same time continued to volunteer for F&CS. Mary was the Chair of the Children’s Foundation’s Stephen Promoli Memorial Committee (now the Free to Play Program) which provided financial assistance for recreational activities. She was involved in the early stages of the program and, in 2004, she played a vital role in establishing funding guidelines for the program to provide consistency and fairness with how financial assistance was distributed in the community.

Mary was often found greeting guests and taking tickets at the door of special events, serving juice at Live Free breakfasts or making thank you calls to our supporters. She lit up our lives and will continue to inspire us every day. 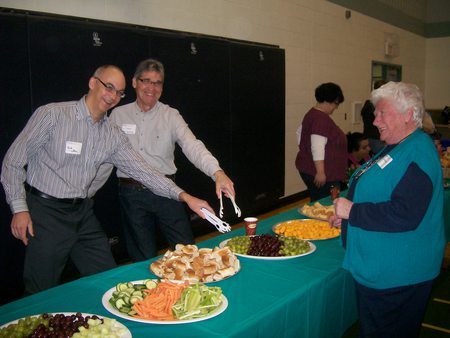 In 2015, we were thrilled to see Mary recognized with a Lifetime Achievement Award in the category of Voluntary Service at the YMCA-YWCA 20th Annual Women of Distinction. Thousands of children’s lives have been impacted by Mary’s caring heart and dedicated volunteerism. During a recent visit, Mary’s parting words were “Be kind and love each other. That’s what’s most important.”

Our sincerest condolensces to Mary's family. Visitation and mass details can be found here: