Welcome to our New Staff and Board Members

At our recent Annual General Meeting, we were pleased to welcome four new Board Members. 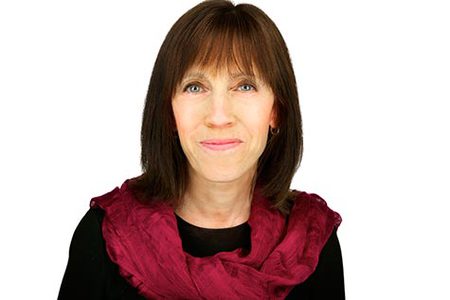 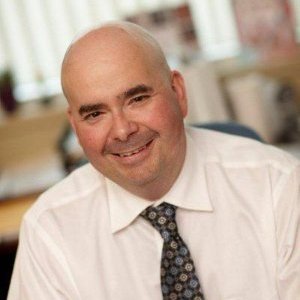 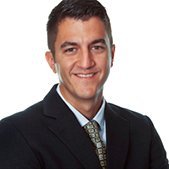 Jan Craig has completed her two year term as Chair of the Board of Directors. Jan described her time as Chair as inspiring, rewarding and fun. She mentioned the tremendous growth that she has witnessed in the past two years. There has been growth in the fundraising dollars raised and thus the number of children the Foundation has been able to support. She’s also witnessed more thoughtfulness when it comes to donors, supporters and volunteers during this time which she thanked the staff and Board of Directors for leading the way in making that shift happen.

Taking over as Chair of the Board is Larry Kich. Also joining the Executive is Ray Stultz as Vice Chair and David Durst as Treasurer. Stepping off the Board at the AGM were Director Julie Gill and outgoing Treasurer Lori Curtis. 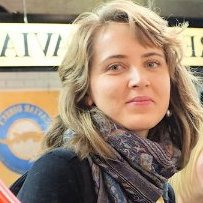 In early June we also welcomed our new Events Manager Kasia Rusiniak to the staff team. Kasia joins us from Canadian Stage in Toronto and is excited to be back working in her hometown of Guelph.